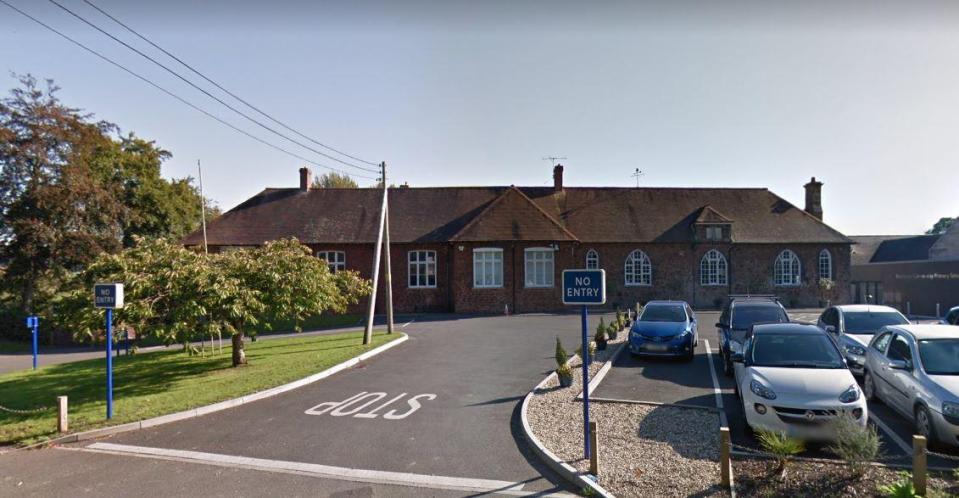 MORE than 60 students and staff have been sent home from two Exeter schools after a Norovirus outbreak.

Speaking to the Sun Online, Broadclyst Community Primary School headteacher Jonathan Bishop confirmed about 45 out of about 500 children were off yesterday after falling ill with Norovirus, while about five Westclyst students out of 105 were off. He said: “We are having extra deep cleans during the day and at the end of the day, which includes things like cleaning door handles and the school nurse is also going into classes telling children about the importance of hand washing.

Nick Young, Consultant in Health Protection for Public Health England South West, said: “We are currently working with the schools to reduce the risk of ongoing infection from likely norovirus infection.”

“Norovirus infection leads to diarrhoea, vomiting and abdominal or stomach cramps that people tend to recover from quickly. If affected, it is important to drink plenty of water to avoid dehydration.

“To reduce the risk to others, stay off nursery, school or work, avoid preparing food and minimise direct contact with others until 48 hours after your symptoms have stopped.”

Mr Young said outbreaks could be difficult to control as it is easily transmitted.

He said: “The most effective way to respond to an outbreak is to clean and disinfect contaminated areas very thoroughly and to institute good hygiene measures including hand-washing.

“The school have taken these measures and issued advice to children, parents and staff.”